You are here: Home 9 Our Team 9 John Graham

John worked for a large insurance company for 10 years. There he was the manager of the South and North Dakota area, with offices in Sioux Falls, SD; Pierre, SD; Minot, ND; and Grand Forks, ND. He worked for two large national wirehouses (six years with each company) before striking out with his son to go independent as John Graham & Associates. Soon after, he was one of the initial founders of Midwestern Securities. John saw an opportunity to help registered reps service their clients and grow their businesses in a professional manner that is second to none.

John has always kept very busy and honed his competitive edge in high school. There he lettered multiple times in football, baseball, wrestling, and track. He was a member of the mixed chorus when the group participated in the 1964-65 New York World’s Fair.

John and his wife, Sharon, live in Metamora, Ill. He is the father of three children and has five grandchildren. Their family also includes one dog. John enjoys reading and fishing in his free time. 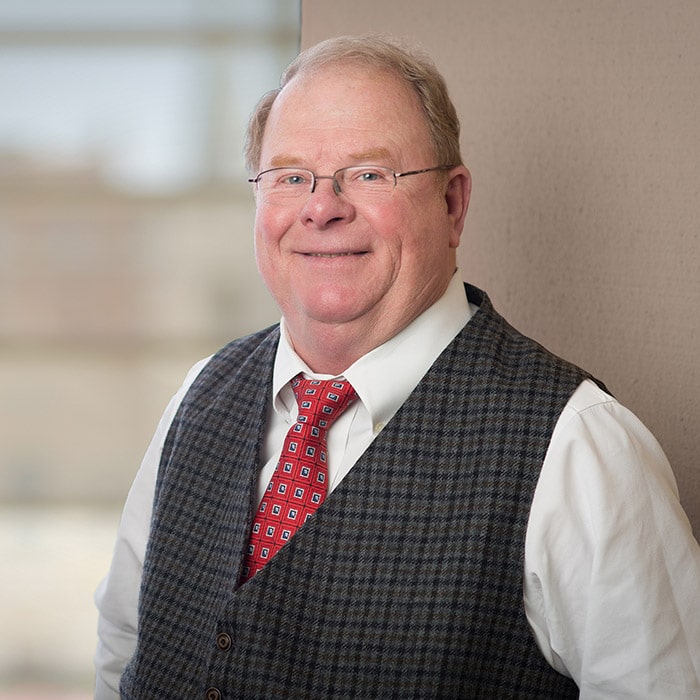